The London 2012 Olympic and Paralympic games called for a major regeneration project in East London. Starting from 2006 and running up until 2012, the total cost of the construction process in readiness for the event was approximately £7 billion. Vision Survey was chosen to assist various Joint Venture partners in both the pre-games and post-games construction of the Olympic Park.

The London 2012 Story: Vision’s involvement in the Olympic Park spans from the early stages of construction in 2009. Through the initial engagement with the ODA Delivery Partner CLM, Vision was initially responsible for the implementation and management of a site-wide permit to dig system. This remit spanned all sub-contractor works across the Park and proved to be successful in safeguarding the H&S of the workforce and the integrity of buried services. In total Vision’s team are proud to have issued over 2000 permits during the pre-games construction programme.

In 2014 Vision were engaged by Balfour Beatty to carry out surveys around the Olympic Stadium as part of the Queen Elizabeth Olympic Park Transformation project works. Again, these were carried out in conjunction with the on-going management of the permit-to-dig system and covered 3D Utility Surveys and Topographical Surveys of the construction areas.

Vision Survey were engaged to develop a bespoke permit to dig process and procedure to reduce the risk of service strike occurrence. Their surveyors and management team were responsible for issuing permits to dig and monitoring all work actively within the construction site boundary. Vision Survey issued in excess of 2000 permits to dig with no service strikes and have managed to co-ordinate the hard task of delivering final as-built survey information. 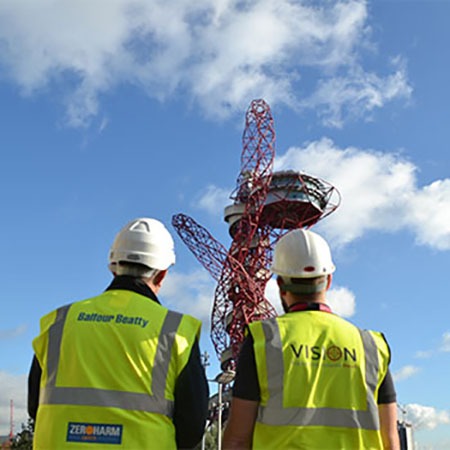 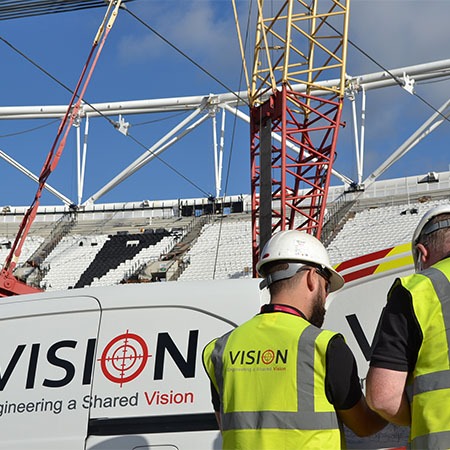 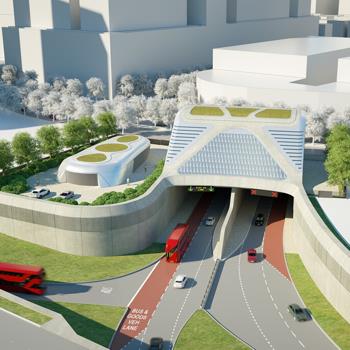 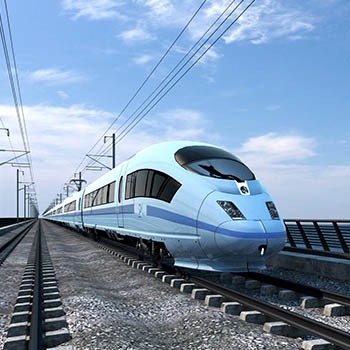 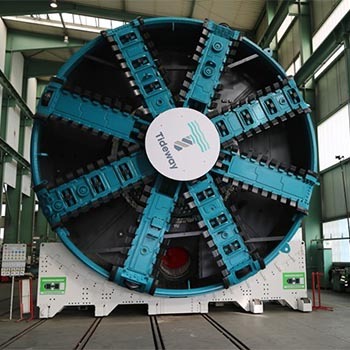 VIEW CASE STUDY
Find out how we can help your business, contact us today
LEARN MORE 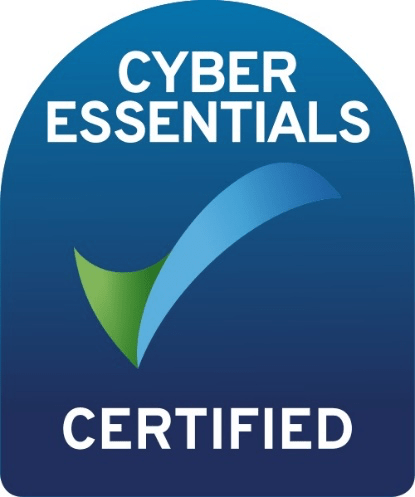 Designed & Developed by Popcorn Web Design
We use cookies to ensure that we give you the best experience on our website. If you continue to use this site we will assume that you are happy with it.Ok